Following up on our original writing on the Palms Casino Resort (August 8, 2013), Part II continues our focus on the goings on in Las Vegas!

MGM Resorts International (www.mgmresorts.com) and AEG have entered into an agreement to pursue the development of a privately funded, 20,000-seat indoor arena in Las Vegas on land located west of the Las Vegas Strip, between New York-New York and Monte Carlo.  The new arena would be capable of hosting boxing and other sporting events, major headline entertainment, and other special events.

The arena will be the centerpiece of a complete revitalization of the area between New York-New York and Monte Carlo, extending from Las Vegas Boulevard to Frank Sinatra Drive.  The overall project will involve new retail shops, dining and entertainment offerings, both between the two properties and along the Strip.

MGM is also partnering with the Morgans Hotel Group to open Delano Las Vegas later this year.  The all-suite hotel will occupy the site of the former THEhotel at Mandalay Bay. 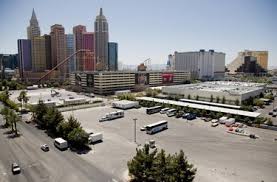 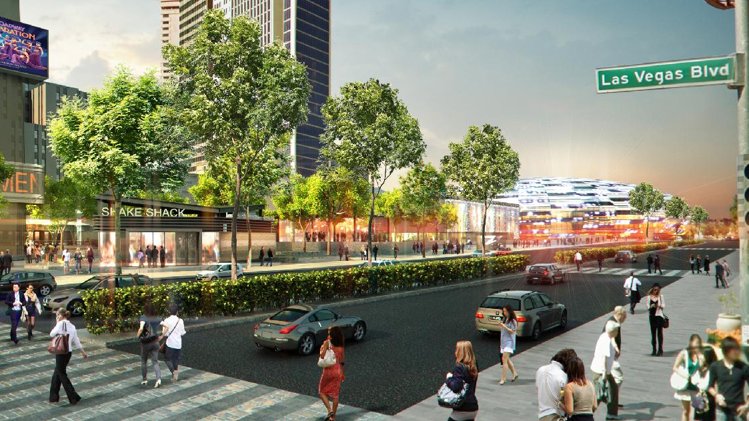 Distinguishing itself from the multitude of surrounding skyscrapers, the property has a more intimate approach to luxury.  It will include 169 Parisian apartment-style rooms and 19 suites, in addition to an upscale lobby bar, ultra-lounge, retail outlets, a destination restaurant overlooking the Strip, and a 40,000 square foot casino.

Atop the hotel, Victor Drai will open his new combination beach and nightclub, featuring a 65,000 square foot indoor-outdoor nightclub and rooftop pool experience, a Vegas first.  To entice the most dedicated clubbers, Drai will also bring his exclusive "After Hours" scene to the venue. 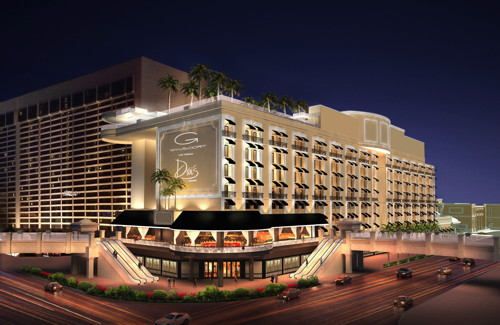 Stay tuned for more news from Sin City, as well as this weekend's spotlight on the Peppermill Resort Casino's (www.wendoverfun.com) renovations and plans for the future of this once secluded Nevada city.

--George
Posted by Unknown at 5:19 PM No comments: