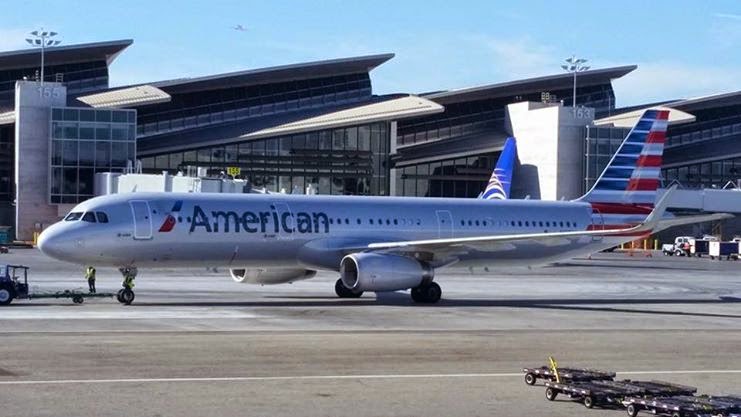 Few air routes in the world have a pedigree like the US Transcontinental flights from New York to Los Angeles and San Francisco.  From the time the flights began in the 1920's until about 1978, the only airlines flying them were American, TWA, and United Air Lines.  Deregulation changed all of that.  The transcons almost became just another air route, a glorified bus in the sky.  Niche carriers like MGM Grand Air came and went offering pure First Class or Business Class only flights, with no success.  The Boeing 767-200 became the workhorse on the routes between United, American and to a smaller extent, TWA.  Continental entered the fray from their hub in Newark, Tower Air came in with decrepit and aging 747-100's, seats flooding the market.  In hindsight, I think it is safe to say American and United were banking on their massive corporate contracts on both coasts to keep their Premium cabins and fare levels booked. 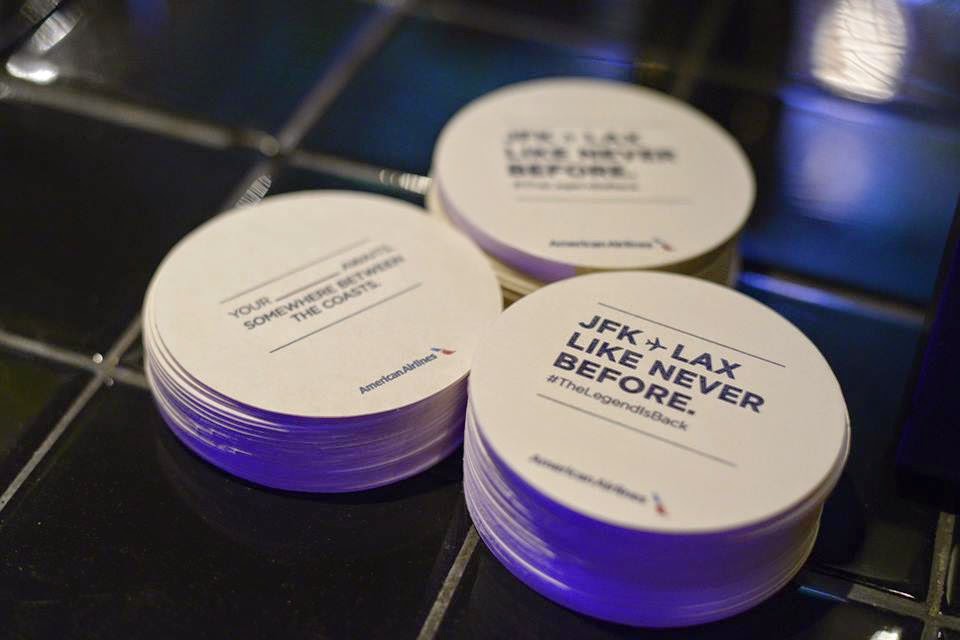 In 2003, though, United took a somewhat bold move and replaced the 767-200's (retiring the type completely) with the smaller 757-200 and a somewhat radically changed layout with more of an emphasis on the premium passenger and the transcon VIP.  A few changes have been made to the p.s. (Premium Service) cabin on United since their merger with Continental Airlines in 2009, but nothing worth writing home about.

Seeking to replace its own aging fleet of 767-200 workhorses, American struck a deal with Airbus for 17 radically configured A321's (as part of a larger order including standard A321's and A319's) to target the transcon corporate market.  The result is an amazing airplane perfectly suited top bolster American back to the top of the market, and keep it there, despite new offerings from jetBlue, and a badly needed refurbishing of Delta's premium offerings (although I will admit, their new Terminal 4 at JFK is an amazing oasis to depart from, and the new Delta One Transcon service looks promising). 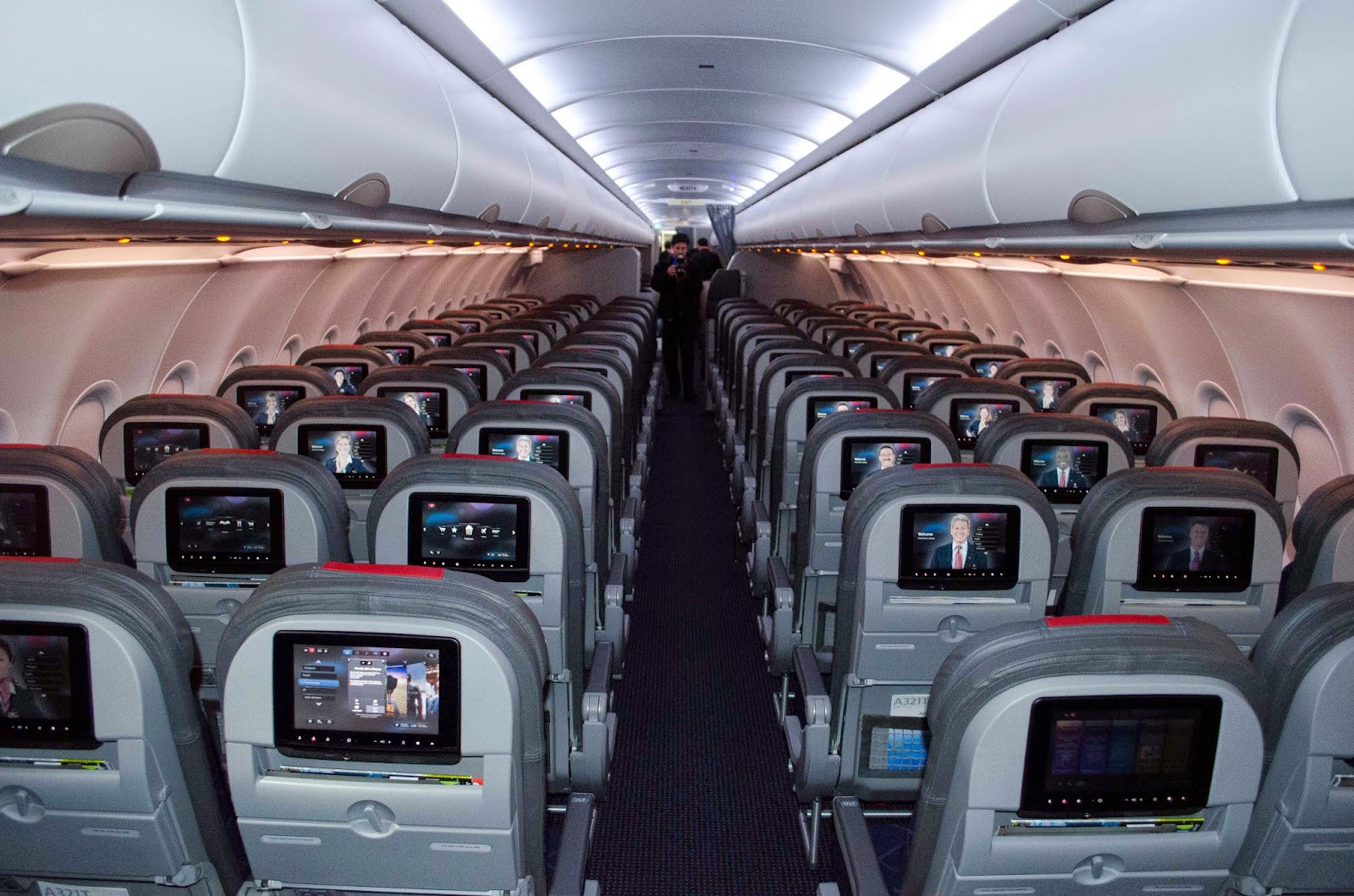 The flight I picked was the legendary Flight 1, departing New York/JFK at 9:00AM, as it has since the 1930's.  Departure was out of Gate 42, and on time.  Due to the unique nature of the A321T, boarding went by in a cinch, as First and Business Class were completely full before ANYONE in Group 1 in Coach got to board.  After getting to our seats I was pleasantly surprised by how much perceived room there is, and how comfortable the seats were.  Anyone who knows me knows that I don't much care for in-flight entertainment and keep the in-seat TV locked on the AirMap channel, but my daughter was with me, and she says this IFE system made it hard for her to get bored during the 6 1/2 hour long flight to Los Angeles. 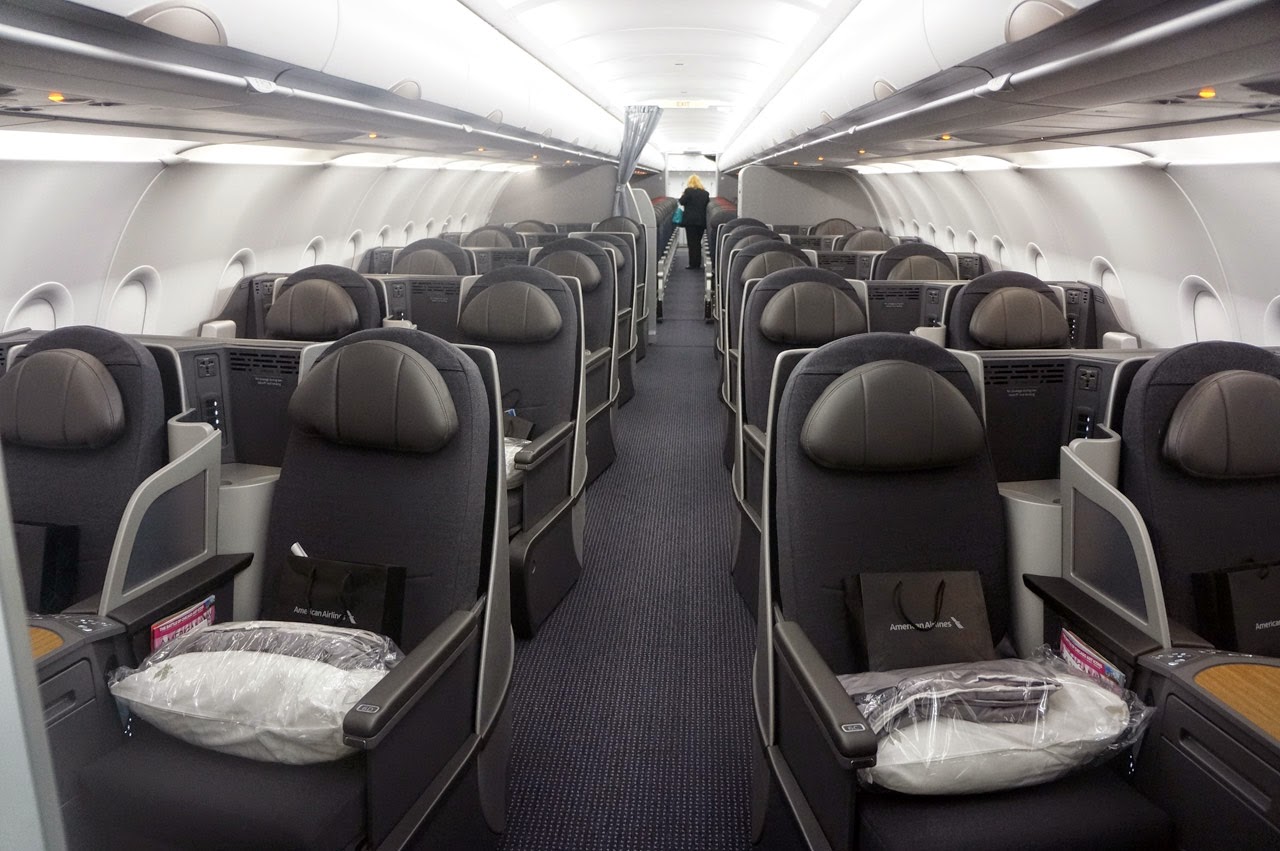 Takeoff out of JFK at this time of morning is usually a pain, but after push back we hurried on out of JFK and over Rockaway Beach, then turning to the West for the duration.  I have to admit, this crew was definitely one of the happiest bunch I've had the pleasure of flying with in a long while on American, and they made the trip even more enjoyable.  Meals on this flight, at least in Economy, were for purchase only, and because we had already eaten in the terminal, we didn't bother buying anything.  Our cruising altitude for the majority of the flight was 28,000 feet due to rough air above, which made for some great views out the window heading West of Denver, Colorado. I do love the intimate size of the Economy section on the A321T, though, it does not feel like a flying transit bus as other aircraft have the tendency to do, with 36 standard economy seats, and 36 Main cabin Extra seats, while Business Class is at a phenomenally laid out 20 seats and 10 first class seats ahead of that, American definitely knows where its bread is buttered. 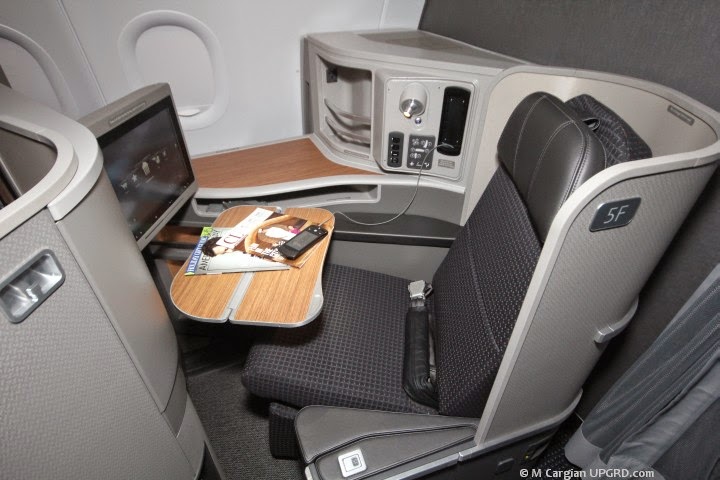 Landing was smooth for an Airbus, but in my opinion, the 767-200 had the best landings after a long transcon flight.  Still, you can't beat the experience of the A321T, and later on this year I'll be able to better compare it to offerings by jetBlue, Delta, and Virgin America, and in different classes of service, but for now, the A321T is definitely the new kid on the block, ready to rock, and ready to beat the pants off of all comers.

The professional opinion of this Travel Agent is:  If you are going transcon, pick the A321T by American Airlines.  They have really brought back the glamour the transcon was known for before the 1980's, and it will be the yardstick by which all other offerings are measured by.  Even Doug Parker, AA's new CEO, and legendary cost cutter at America West and US Airways, swears by the product, and has been suitably impressed with how the new product has increased revenue and return passengers keep raving about, and returning to fly on the A321T time and time again.


Photos courtesy of American Airlines and the author.