If you're coming in fourth, you're not winning: Saving United Airlines from itself

These last few days have been eye openers for a lot of my airline folk, both at the merged United Continental, and from outside.  Looking back through United's history and the lackluster oversight by its Board of Directors, it's easy to see where it started going wrong. 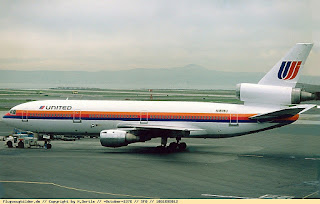 United's problems didnt happen overnight.  No, we're talking about 4 decades of bad vibes.  From around the time of deregulation, when then-CEO Dick Ferris was touting it, and then trying to reform United and its travel subsidiaries into one travel conglomerate (anyone remember Allegis?), to the god awful Employee Stock Ownership Plan and Stephen Wolf, to a record breaking bankruptcy in 2004, and to the badly executed merger with far better rival Continental Airlines, and finally, to lackluster post merger results and bribery charges against several senior executives.  United has had one bad CEO after another, all selected by the "country club" elitists on the board of Directors.  Major executives from all walks of life, even Apollo astronaut Neil Armstrong served on the Board.

Most recently, there is some turbulence amongst various Board members and several institutional shareholders.  Two hedge funds in particular ( PAR and Altimeter, who control roughly 7% of the stock) have called for a Board shakeup to include people from the airline industry, and Gordon Bethune, savior of Continental Airlines and a former boss and mentor of mine, in the lead particularly. 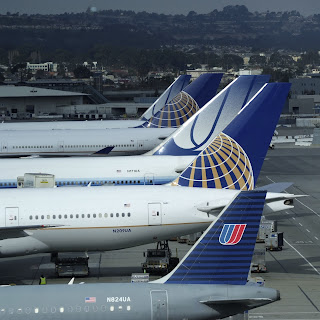 This in itself is not a bad idea.  United's Board of Directors as it stands right now only has two members that know anything about the airline industry in general, Robert Milton from ACE Aviation Holdings, and who ran Air Canada for a long period, and Carolyn Corvi of Boeing.  Adding Gordon Bethune and Jim Whitehurst (formerly of Delta Air Lines) to the mix will most certainly shake things up and keep Oscar Munoz aimed right for the top of the industry.

In my opinion, and from what I've read, having Gordon, Jim, and Robert on the Board to steer Oscar the right way, while allowing him to instill his own brand of ideas and concepts to the table, and implementing them correctly.  As Gordon himself has stated, hes not going to be on the Board to criticize and go after Oscar Munoz' job.  He's there to guide him and teach him the ins and outs of the airline industry, and United in particular.  I honestly think Munoz will have a hell of a team behind him both at the Board level and the thousands of folks on the day to day front lines of United Continental.  I wish him the best of luck, and who knows, maybe I'll set foot on a United plane again because of the changes than may come in the future. 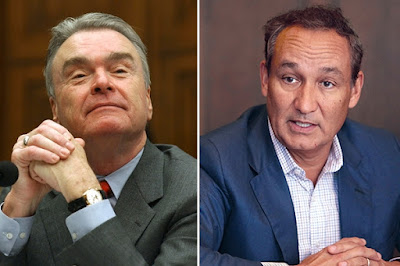