The "new" American Airlines: Reviving Something Special in the Air

As promised in December 2013, I'd update you on the merger between US Airways and American Airlines.  So far, repainting of the US Airways fleet is continuing, some interesting new routes have popped up, including my personal favorite, Miami-Salt Lake City, with a Boeing 737-800.  It's a red-eye, but it's a start.  With the loads I'm seeing, I'm hoping they'll add a second daily flight in the daytime. 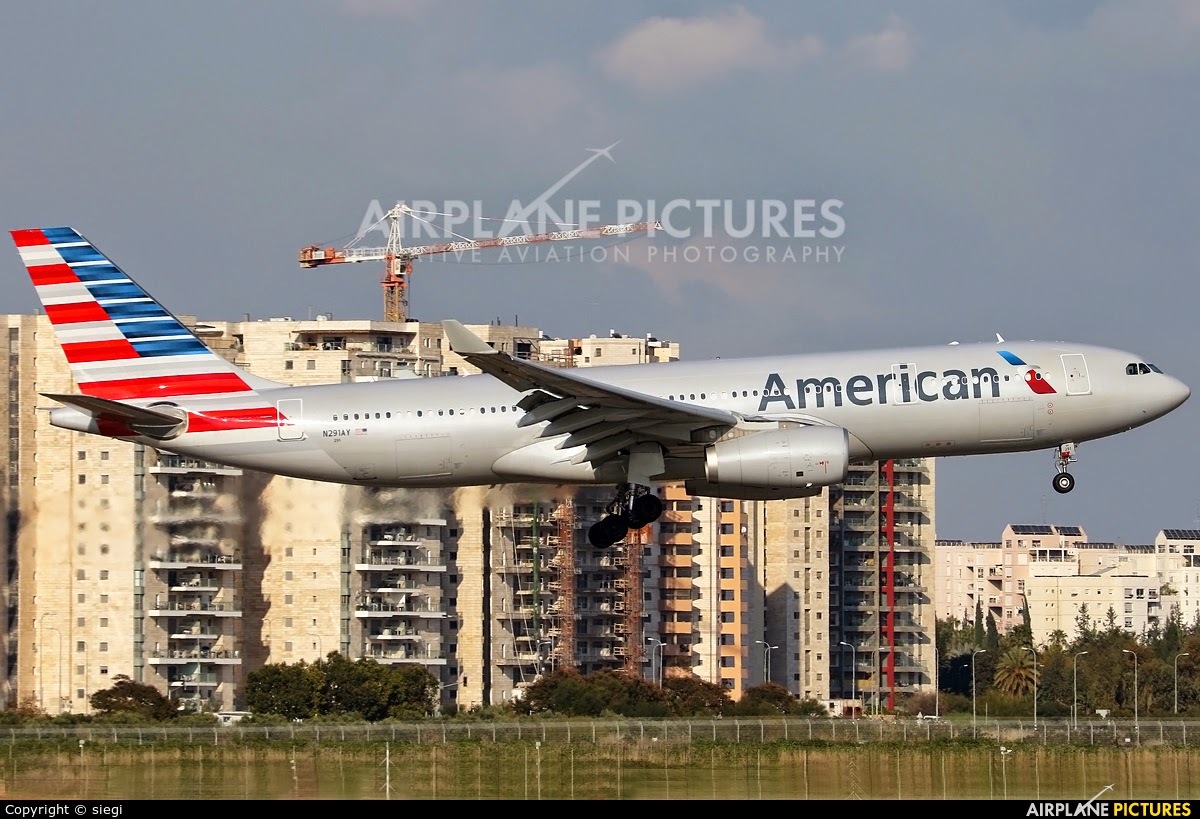 On the real estate side, both carriers have for the most part either combined their gate areas, or have come next to each other, to make connecting between flights easier (you should see some of the routings I've personally witnessed), while ticket counters and baggage service counters are still either independent of each other until the single certificate is issued, or semi-combined with the new American branding and layout with a smaller tag line underneath stating "Also serving US Airways".

On Board, American Way magazine has taken over on the US served routes, meal/serving times have all been aligned, and boarding and deplaning have equalized across both airlines.  Elite Frequent Fliers can now use their status from one airline on the other, and upgrades have now been extended to the US Airways Dividend Miles members.

Speaking of Dividend Miles, as of today, March 18, fliers can no longer sign up for the Dividend Miles program and are being directed to apply with American and their award-winning AAdvantage mileage program (https://www.aa.com/AAdvantage/quickEnroll.do), which is one of the best non-revenue based accrual programs out there.  Heck, it made me jump ship from Delta after Delta jacked up their SkyMiles program and watered it down by charging more per mile.

Both airlines are still using their respective websites while they are both still using their own reservation systems, however that will change by the 3rd quarter of this year, along with finally receiving the single operating certificate to become the new American Airlines. 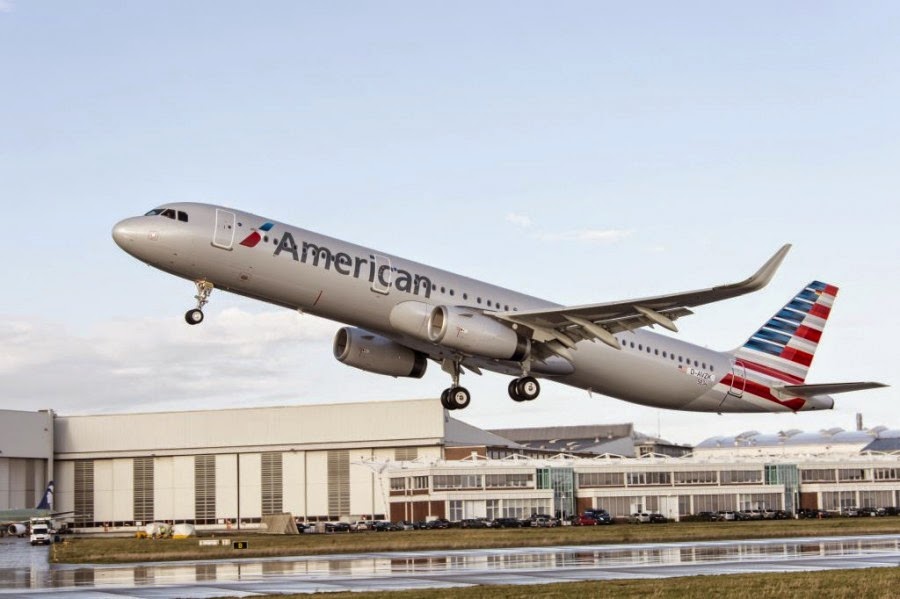 Is Doug Parker really trying to make American Something Special in the Air again?  Time will tell, but so far, he and his management team, and everyone on down to the last gate agent and ramp rat, are working their asses off to turn this historic company around.  So far, they seem to be do everything right, and have made me a fan. Keep up the good work.
Posted by George at 1:40 PM No comments: